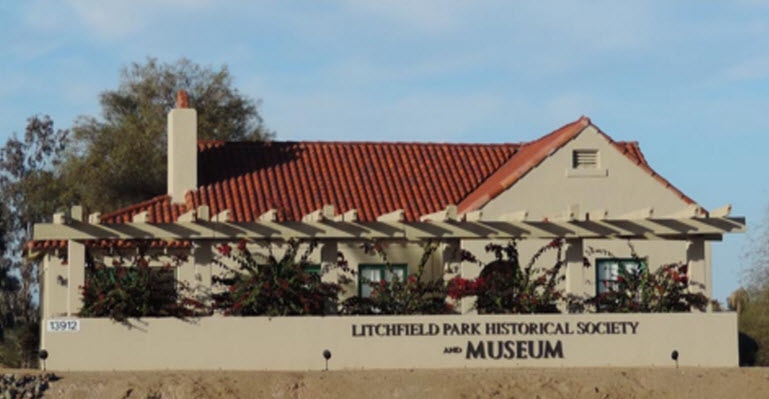 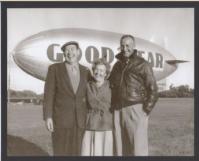 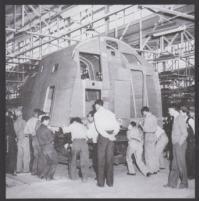 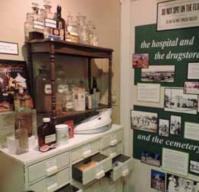 The Litchfield Park Historical Society was founded in 2001 by Celeste Crouch.  Meeting in the Community Room of the Florence Brinton Litchfield Public Library, the group began to collect artifacts, stories, and photographs of the earliest history of Litchfield Park and its vicinity.  Over the first ten years, membership grew, annual Founders’ Day events were held, four video-documentaries were created, and a semi-annual newsletter (Litchfield Legends) was published.
In 2012 the group commemorated the Arizona Centennial by opening a four-gallery museum in Aunt Mary’s House located on the historic Rancho La Loma property.  The ranch  once belonged to Paul Weeks Litchfield, an early 20th-century industrialist as well as President and CEO of the Goodyear Tire & Rubber Co. of Akron, Ohio.  He was the man for whom Litchfield Park was named.  Today the all-volunteer society maintains the museum, its archives and museum holdings, and twice a year mounts new exhibits focusing on the history of the area.
The Litchfield Park Historical Society is an all-volunteer organization whose work is supported through membership, grants, underwriting and donations.  Help us continue our efforts to preserve the legacy of historic Litchfield Park.
Mission Statement:  To encourage an interest in the history of Litchfield Park and its vicinity; and to preserve historic materials for future generations.